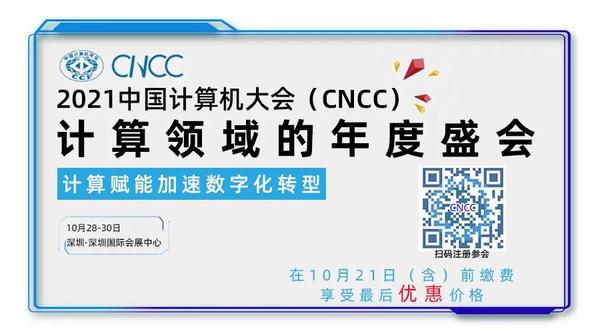 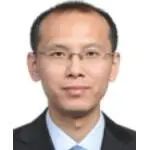 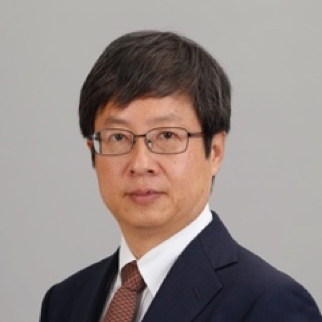 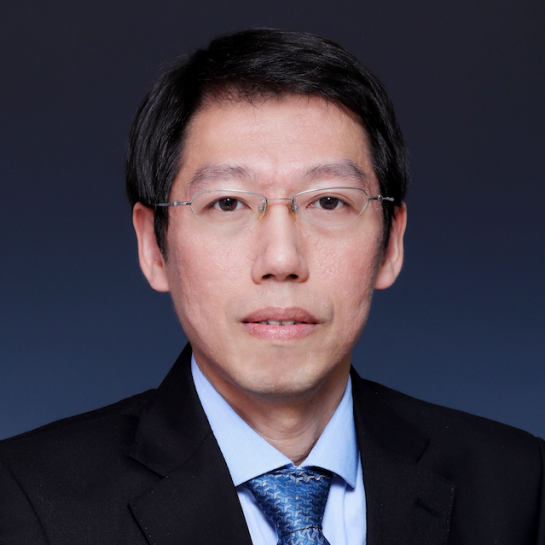 摘要：The state-of-the-art convolutional neural network (CNN) structures present growing irregularity in the sense of layer connections, which derives from the innovative manual designs and the recently proposed neural architecture searching approaches. Such irregular structures improve recognition accuracy, but also bring challenges for hardware deployment, especially on CNN accelerators with regular architectures. In this talk, we will introduce a comprehensive framework to analyze and solve the mapping of an arbitrarily connected CNN network to specific hardware accelerators. 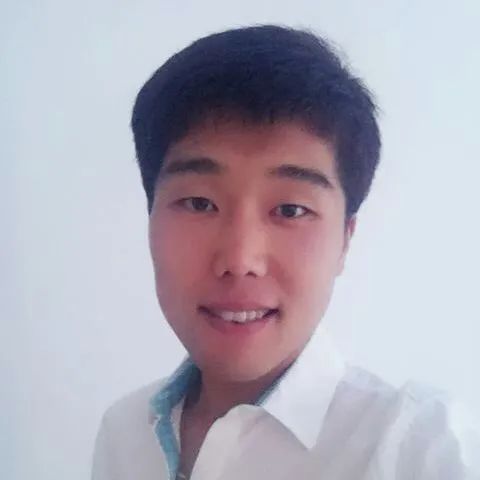 Jie Zhao obtained his PhD degree from École Normale Supérieure and INRIA Paris in 2019. Before that, he got his Master's degree from the National Digital Switching System Engineering & Technological Research Center in 2012 and the Bachelor's degree from the Department of Computer Science and Technology of Tsinghua University in 2009. He is now an assistant professor at State Key Laboratory of Mathematical Engineering and Advanced Computing, Zhengzhou, China. His current research interests mainly focus on automatic code optimization, accelerator code generation under polyhedral compilation. He is also serving as an external expert for the Huawei AKG compiler. His work is published at premier compiler conferences and journals including PLDI, MICRO, ICS, CC, TACO, etc. In 2020, and his MICRO-53 paper was nominated as 1/4 best paper candidates.

摘要：Existing tensor compilers have proven their effectiveness in deploying deep neural networks on general-purpose hardware like CPU and GPU, but optimizing for neural processing units (NPUs) is still challenging due to the heterogeneous compute units and complicated memory hierarchy. In this paper, we present AKG, a tensor compiler for NPUs. AKG first lowers the tensor expression language to a polyhedral representation, which is used to automate the memory management of NPUs. Unlike existing approaches that resort to manually written schedules, AKG leverages polyhedral schedulers to perform a much wider class of transformations, and extends the semantics of the polyhedral representation to combine complex tiling techniques and hierarchical fusion strategies. We also implement the domain-specific optimization of convolution in AKG. Moreover, to achieve the optimal performance, we introduce complementary optimizations in code generation, which is followed by an auto-tuner. We conduct extensive experiments on benchmarks ranging from single operators to end-to-end networks. The experimental results show that AKG can obtain superior performance to both manual scheduling approaches and vendor provided libraries. We believe AKG will cast a light on the follow-up compiler works on NPUs. 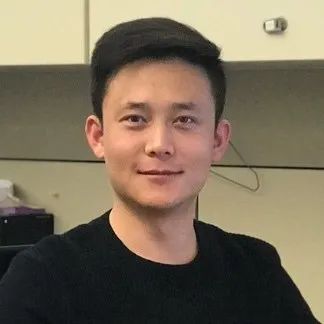 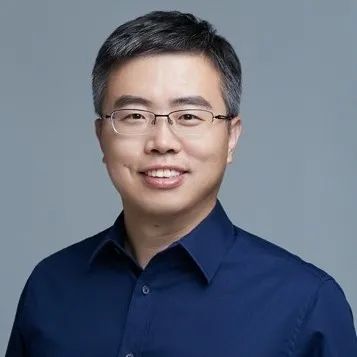 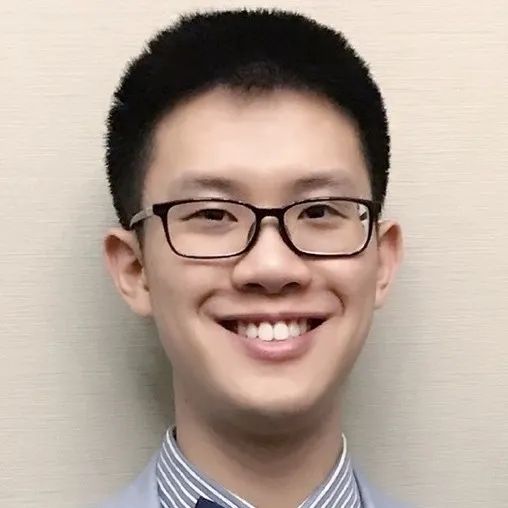 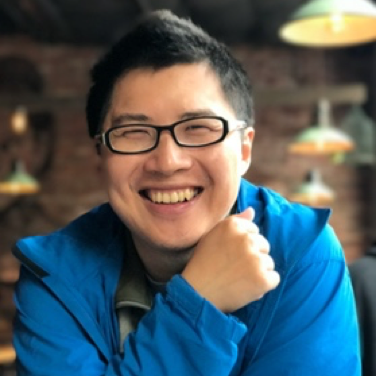 Tianqi Chen is currently an Assistant Professor at the Machine Learning Department and Computer Science Department of Carnegie Mellon University. He received his PhD. from the Paul G. Allen School of Computer Science & Engineering at the University of Washington, working with Carlos Guestrin on the intersection of machine learning and systems. He has created three major learning systems that are widely adopted: XGBoost, TVM, and MXNet(co-creator). He is a recipient of the Google Ph.D. Fellowship in Machine Learning. 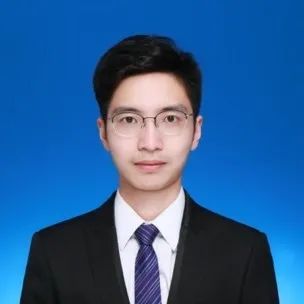 Siyuan Feng is a second-year Ph.D. student at Zhiyuan Honors Program at Shanghai Jiao Tong University, advised by Prof. Weinan Zhang and Prof. Yong Yu. He received his B.S degree in computer science from ACM Honors Class. He is working on Apache TVM with Tianqi Chen. 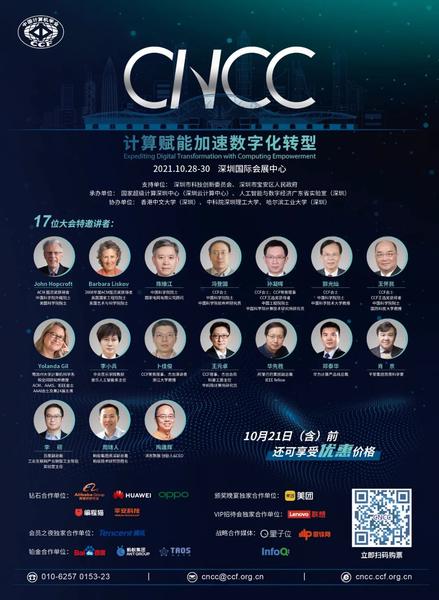 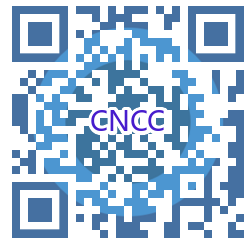