The CCF Awarding Committee decided to honor Professor Cai Jinyi, Department of Computer Science at the University of Wisconsin Madison, and Professor Lv Zicheng, Department of Computer Science and Engineering at the Chinese University of Hong Kong, with 2022 CCF Award for Overseas Outstanding Contribution  to recognize their outstanding achievements and contributions to the computing in China. 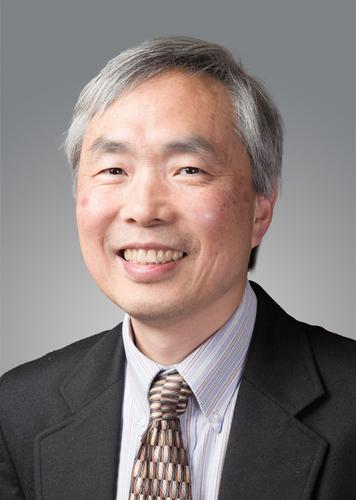 Professor Cai Jinyi is an outstanding theoretical computer scientist. He has done a lot of work and formed a system in the counting classification , proving the partition theorems of all complex partition functions of graph homomorphisms. He has been long concerned and supported the growth of theoretical computing education in China, and actively participated in and organized theoretical computer conferences in China. 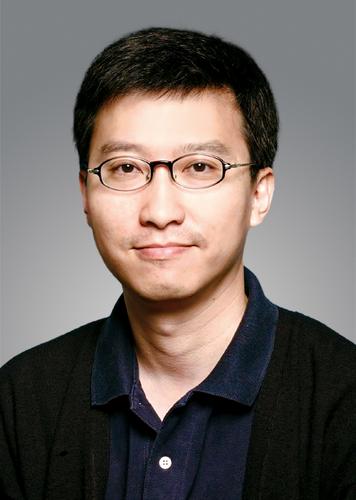 Professor Lv Zicheng is an renowned computer scientist. He proposed the theoretical framework of repairable system availability computing and the method of bad disk data reconstruction, which still guides the design of storage or computer systems; He is one of the pioneers of P2P network and network game theory research. He has long been concerned about and supported the development of computer science research and education in China, and has held lectures in many mainland universities to help young teachers and students grow. He is an active member of CCF.