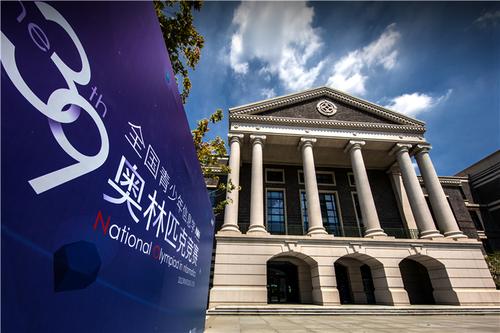 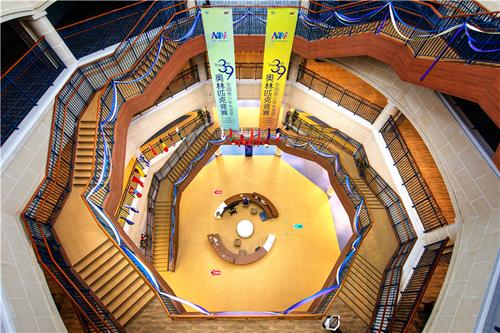 There were participants from 29 provinces, cities and autonomous regions across the country participated in the NOI in Kunshan, including breakouts in Hong Kong and Macao. After two competitions of the highest level of informatics in China, 50 gold medals, 151 silver medals and 51 bronze medals were finally awarded. 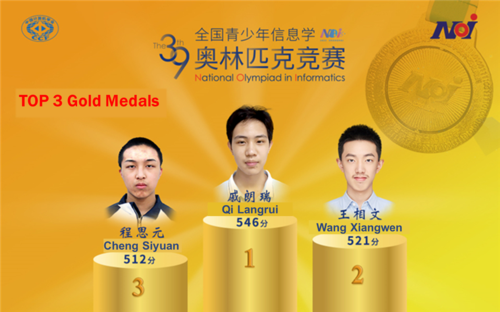 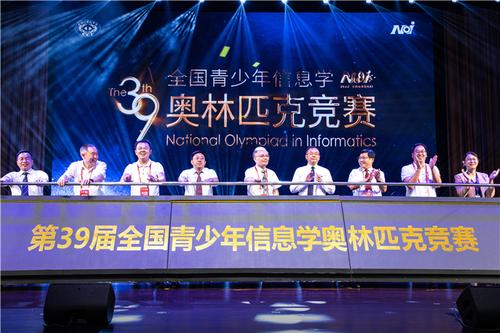 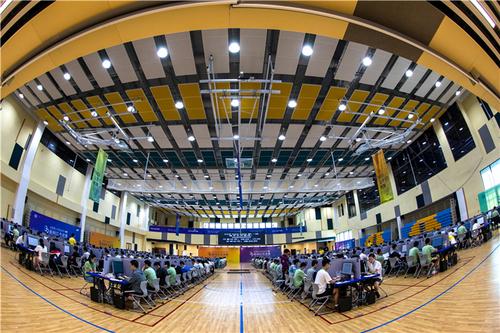 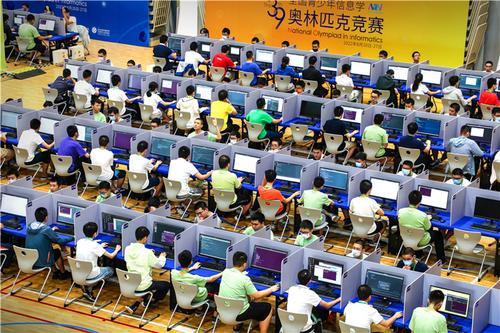