Xia-Peisu Award, former CCF Outstanding Female Computer Worker Award, established in 2014, in memory of the academician Xia Peisu, the predecessor of computer science in China. The award is to recognize female scientists and engineers who have made outstanding contributions and achievements in the computing science, engineering, education and industry. 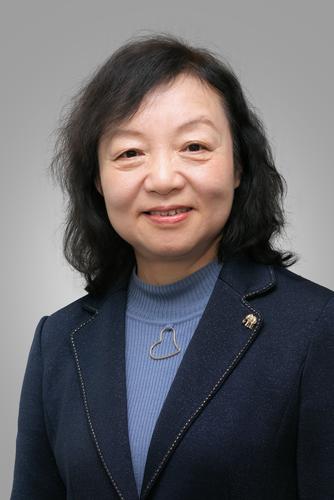 Professor Jin Zhi has been engaged in the research of knowledge-based software engineering for a long time. She has made achievements in the intelligent and automatic methods of software life cycle,  and code understanding and generation based on representation learning, and has made important contributions to improve the technical of software engineering in China. 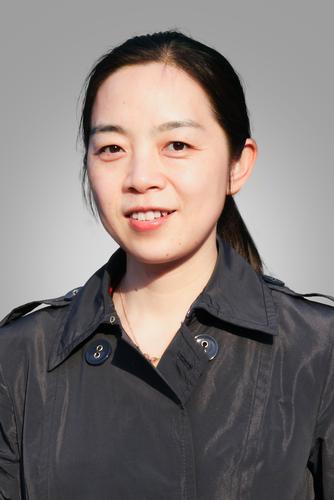