CCF Outstanding Contribution Award, established in 2010, to recognize those has made unique and significant contributions to CCF, such as views on hot topics is unique and was adopted by CCF, initiating and organizing new series of CCF academic meetings, outstanding contributions in promoting cooperation between CCF and other organizations, naming the awards or large sum of grants to CCF, etc. 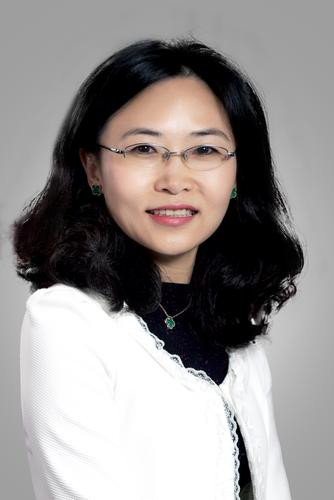 Ms. Wang Juhong made outstanding contribution to the ecosystem of CCF industry-university cooperation platform. She promoted deep cooperation between Tencent and CCF, and innovated the cooperation mode between society and enterprises.