CCF Distinguished Service Award, established in 2011, is to honor individuals have a long-term of more than 10 years of service to CCF, and make very prominent contributions to CCF. 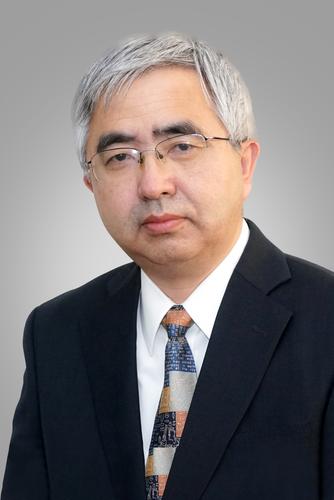 Prfessor Chen Xilin has served CCF for a long time, involved in academic work of CCF, and made important contributions to the progress of  academic platform of CCF. 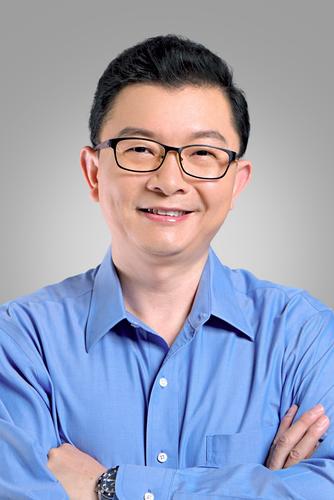 Mr. Tan Xiaosheng has served CCF for a long time and made important contributions in the development of YOCSEF, expanding cooperation with enterprises and enhancing CCF brand influence.