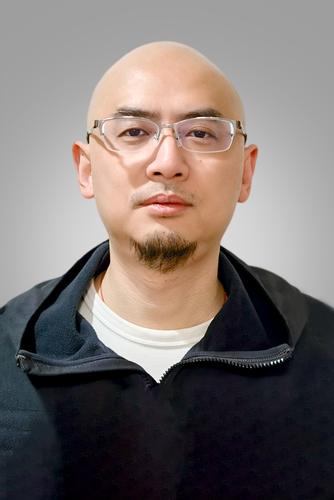 Mr. Hu Xinwei has been engaged in the R & D, application and platform construction on OS and related technologies. He established OS distribution version--OpenEuler through the open source community, which has made outstanding contributions to OS ecology of open source servers in China. 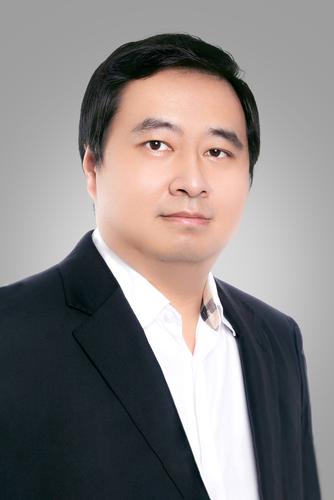