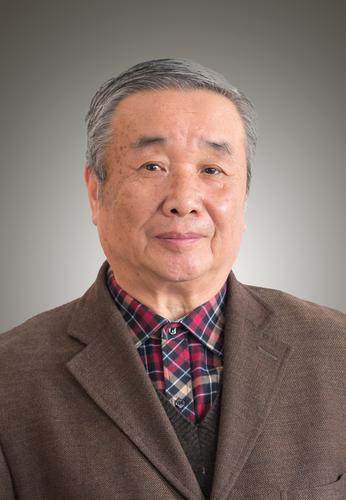 Professor Li Lian has made outstanding contributions to the development and

promotion of computer-based teaching in colleges and universities in China,

and actively promotes “computational thinking” as the core of new concept 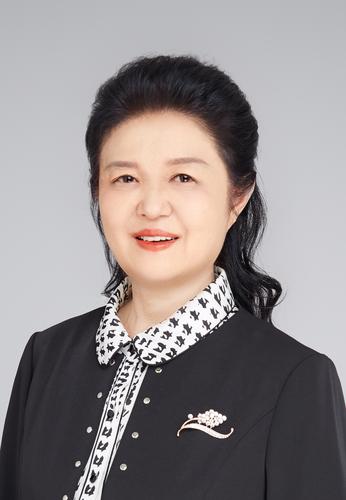 Professor Geng Guohua has made outstanding contributions in promoting new

concept in the reform and development of computer education for arts

students in China, as well as played an important role in the reform of

computer education in western China with great achievements and influence.