Shape Knowledge in Segmentation and Tracking

报告题目：Shape Knowledge in Segmentation and Tracking

In the talk I will detail methods for simultaneous 2D/3D segmentation, tracking and reconstruction in highly dynamic environments, which incorporate high level shape information.

I base my work on the assumption that the space of possible 2D object shapes can be either generated by projecting down known rigid 3D shapes or learned from 2D shape examples. I minimize the discrimination between statistical foreground and background appearance models with respect to the parameters governing the shape generative process (the 6 degree-of-freedom 3D pose of the 3D shape or the parameters of the learned space). The foreground region is delineated by the zero level set of a signed distance function, and I define an energy over this region and its immediate background surroundings based on pixel-wise posterior membership probabilities. I obtain the differentials of this energy with respect to the parameters governing shape and conduct searches for the correct shape using standard non-linear minimization techniques.

This methodology first leads to a novel rigid 3D object tracker. For a known 3D shape, the optimization here aims to find the 3D pose that leads to the 2D projection that best segments a given image. I also show how the approach could be accelerated to a point where real time processing on a mobile phone becomes possible.

Next, I explore deformable 2D/3D object tracking. I use a non-linear and probabilistic dimensionality reduction, called Gaussian Process Latent Variable Models, to learn spaces of shape. Segmentation becomes a minimization of an image-driven energy function in the learned space. I can represent both 2D and 3D shapes which I compress with Fourier-based transforms, to keep inference tractable.

Finally, I will also discuss various applications of the proposed techniques, ranging from 3D reconstruction on a mobile phone, to semantic SLAM and to objectness proposals.

Dr. Victor Adrian Prisacariu is a researcher in , working with Prof David Murray as part of the Active Vision Group. He completed his DPhil within the same group, under the supervision of Prof Ian Reid, where he was funded via an EPSRC doctoral training grant and a Balliol College Domus award. After defending his thesis he was awarded an EPSRC doctoral prize the purpose of which is to help students launch to a successful career in research and increase the impact of the DPhil in terms of publications, KT and outreach. He currently led 's effort in human pose recovery for the rehabilitation of stroke patients as part of the FP7 European Grant REWIRE. 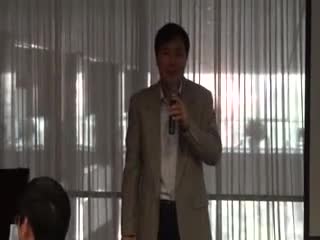 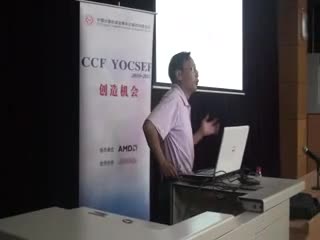 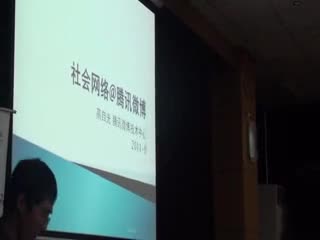 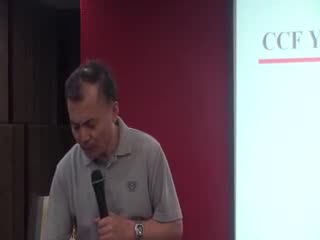 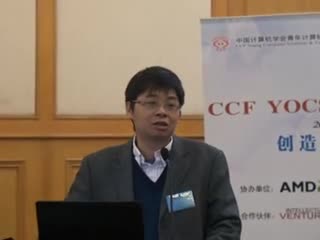 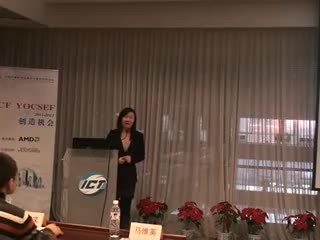 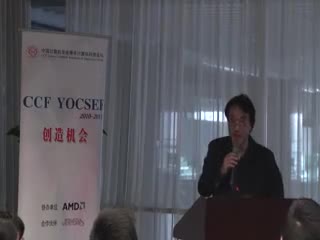 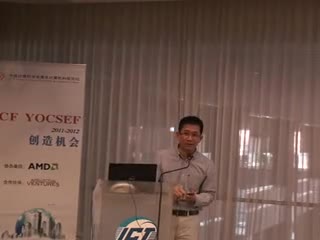 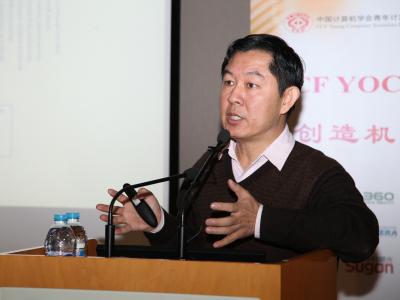