The 12th CCF Members of Congress meeting was held in Suzhou on October 19-20, 2019. More than 450 member representatives and board member candidates from all over the country elected the new president Prof. MEI Hong.

CCF Member Representatives of Congress is the highest authority of CCF, which is responsible for drafting or amending the constitution of CCF, electing the board and supervisory council, evaluating the job of the board, and making decision on important matters stipulated in the CCF Constitution. 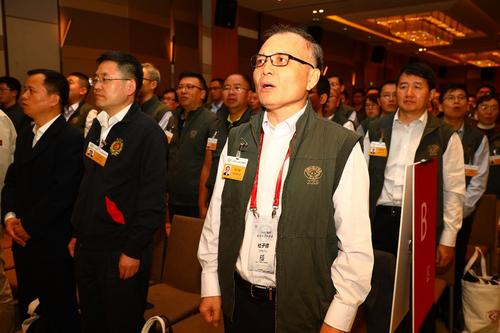 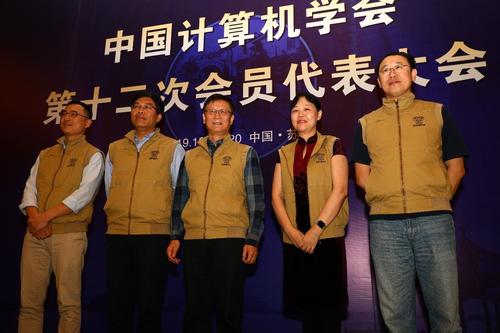 The election is under the supervision of CCF Election Committee on site.