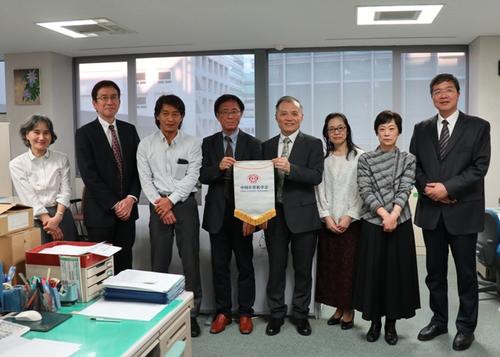 This friendly visit to IPSJ is another exchange with foreign societies after CCF Secretariat delegation visited IEEE CS in 2013. Through communication and learning from each other, both sides consider their minds opened up and more positive effect on improving their work. Moreover, both sides believe that their cooperation in the IT science will be more and more extensive and in-depth, and hope to improve the service for computing professionals by joint effort and contribute to the development of information industry in the two countries. 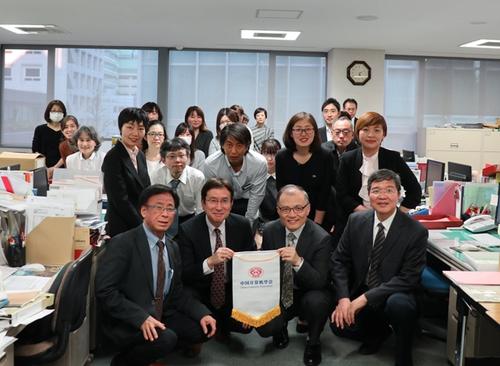