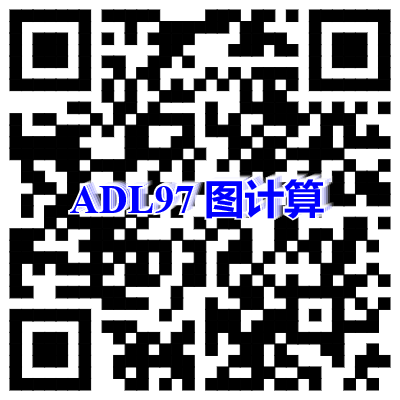 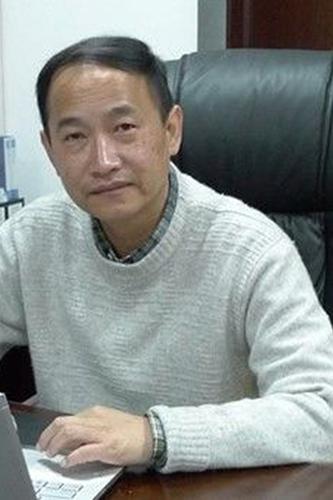 The University of New South Wales

Bio：Xuemin Lin is a UNSW Scientia Professor , the head of database group in the school of computer science and engineering at UNSW, and a current Professor at ECNU (specially appointed by the Chinese National Thousands Distinguished Professors Program). He is a fellow of IEEE. Xuemin's research interests lie in databases, data mining, algorithms, and complexities. Specifically, he is working in the areas of scalable processing and mining of various data, including graph, spatial-temporal, streaming, text and uncertain data.Xuemin has been very frequently serving as a PC member and area chairs (senior PC members) in SIGMOD, VLDB, ICDE, ICDM, KDD, CIKM, and EDBT. He received the honour of outstanding reviewer in KDD2012. He was an associate editor of ACM TODS (2008-2014) and IEEE TKDE (Feb 2013- Jan 2015), and an associate editor-in-Chief of TKDE (2015-2016), respectively. Currently, he is the editor-in-Chief of TKDE (Jan 2017 - now) and an associate editor of WWW Journal (2013 - now).

摘要：Graph data are key parts of Big Data and widely used for modelling complex structured data with a broad spectrum of applications. Over the last decade, tremendous research efforts have been devoted to many fundamental problems in managing and analyzing graph data. In this talk, I will cover various applications, challenges, and recent advances covering graph matching, cohesive sub-graphs, similarities, and many other graph problems. 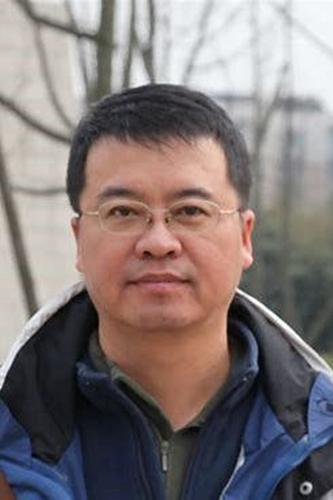 Bio：Yeh-Ching Chung received a B.S. degree in Computer Science from Chung Yuan Christian University in 1983, and the M.S. and Ph.D. degrees in Computer and Information Science from Syracuse University in 1988 and 1992, respectively. From 1992 to 2002, he was with the Department of Information Engineering and Computer Science at Feng Chia University, where he was an associate professor in 1992 and a full professor in 1999. From 1993 to 1997, he served as the director of Computer Network Division of Computer Center. From 1998 to 2001, he was the chairman of the department. From 2002 to 2016, he was with the Department of Computer Science at National Tsing Hua University as a full professor. From 2003 to 2012, he served as the deputy director of Library, where he established the first UHF RFID library system in Taiwan. In 2007, he founded Taiwan Association of Grid Computing (TAGC) that was renamed to Taiwan Association of Cloud Computing (TACC) in 2010. He was the direct general of TAGC/TACC from 2007 to 2011. He has supervised two National Tsing Hua University teams to win the champion of Student Cluster Competition, sponsored by IEEE/ACM SC conference, in 2010 and 2011. He has served as General Chairs, Program Chairs, Keynote Speakers, and Technical Committee Members of many international conferences. He was an awardee of Thousand Talents Plan of China in 2015. In 2016, he joined the Laboratory of Cloud Computing and Disaster Recovery Technology at Research Institute of Tsinghua University in Shenzhen as a deputy director. He is now a professor in School of Science and Engineering of Chinese University of Hong Kong in Shenzhen. His research interests include parallel and distributed processing, cloud computing, big data, and embedded systems. He has published over 200 journal and conference papers and developed many systems in these areas.

For the large-scale software system optimization, the main goal is to build up a program execution behavior monitoring and analyzing system. The system is an HPC system that integrates Cloud Computing, Distributed Storage, In-Memory Computing, Graph Computing, Compiler, Profiling Tools, and Data Mining techniques. When a large-scale software system is running, with the profiling tools, the execution behaviors of the software system can be recorded in real-time. With the real-time execution behavior records, different big data analytical methods can be used to optimize different desired parameters statically or dynamically. We have applied this system to optimized an LLVM compiler. The experimental results show that the proposed system has 5-10% performance improvement for the LLVM compiler. 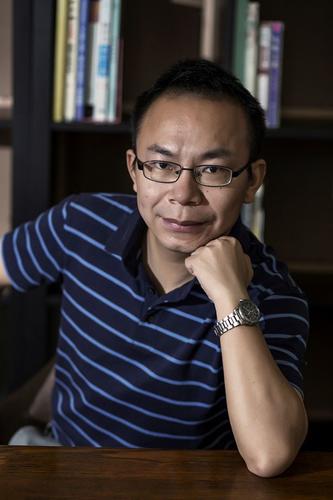 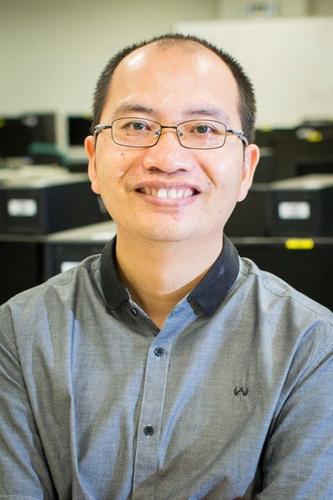 Bio：Dr. Bingsheng He is currently an Associate Professor at Department of Computer Science, National University of Singapore. Before that, he was a faculty member in Nanyang Technological University, Singapore (2010-2016), and held a research position in the System Research group of Microsoft Research Asia (2008-2010), where his major research was building high performance cloud computing systems for Microsoft. He got the Bachelor degree in Shanghai Jiao Tong University (1999-2003), and the Ph.D. degree in Hong Kong University of Science & Technology (2003-2008). His current research interests include cloud computing, database systems and high performance computing. His papers are published in prestigious international journals (such as ACM TODS and IEEE TKDE/TPDS/TC) and proceedings (such as ACM SIGMOD, VLDB/PVLDB, ACM/IEEE SuperComputing, ACM HPDC, and ACM SoCC). He has been awarded with the IBM Ph.D. fellowship (2007-2008) and with NVIDIA Academic Partnership (2010-2011). Since 2010, he has (co-)chaired a number of international conferences and workshops, including IEEE CloudCom 2014/2015 and BigData Congress 2018. He has served in editor board of international journals, including IEEE Transactions on Cloud Computing (IEEE TCC), IEEE Transactions on Parallel and Distributed Systems (IEEE TPDS) and Springer Journal of Distributed and Parallel Databases (DAPD).

摘要：Graphs are de facto data structures for many data processing applications. Many graph processing tasks are computation intensive and/or memory intensive. Therefore, we have witnessed a significant amount of effort in accelerating graph processing tasks with GPUs to take advantage of their massive parallelism and high memory bandwidth. In this talk, we will first review the literatures of parallel graph processing systems on GPUs. Next, we present our research efforts, and demonstrate the significant performance impact of hardware-conscious designs in parallel graph processing systems. Finally, we outline the research agenda of an on-going project named MetalDB towards an “One Size Fits All” design across heterogeneous hardware. More details about our research can be found at http://www.comp.nus.edu.sg/~hebs/. 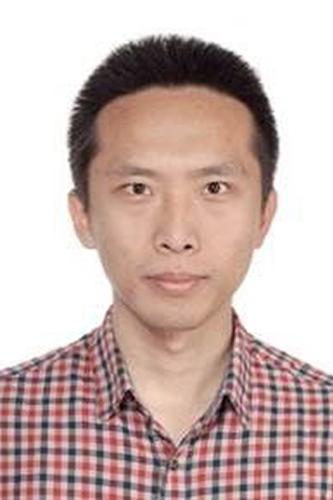 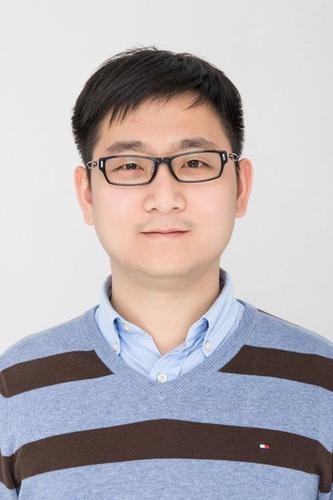